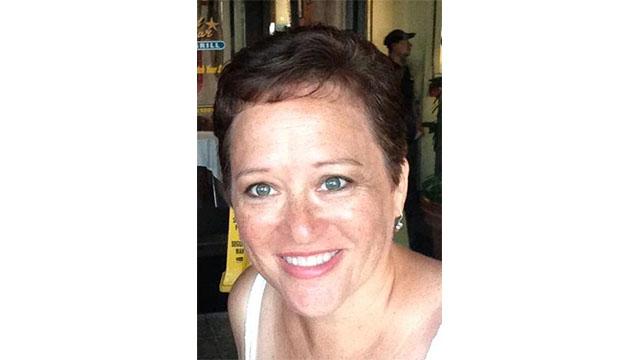 0
This is me Lynne Green - chief evangelist of this website!

I get this question a lot and with a resounding YES, it really does matter. I would equate it to wearing your shoes on the wrong feet - wouldn't feel right.  And what about scissors - have you ever tried to cut with left-handed scissors?  It's not impossible but it sure isn't pretty!

For reference, I shot right-handed up through my 30's, as I am right-handed. Once I started shooting competitive Sporting Clays, knowing that I am cross-eye dominant, I started to consider switching.  After reading several articles and having many discussions with shooters and coaches - especially people that had switched shoulders, I ended up switching to shoot left-handed in 2005.  I'm not going to say it was easy because it wasn't!  I would say the closest thing in degree of difficulty would be to voluntarily decide to switch hands to write with!  I forced myself to learn how to use my computer mouse left-handed in 2013 and had to sit on my right hand to do it - but I figured that if I did it with my gun, I could do it with the mouse!

If you do make the decision to switch shoulders, make sure you can find the time to shoot as much as you can in the first few weeks.  Even if it's only 50 or 100 targets, the repetition will help lock in that muscle memory and more importantly, your scores will go back up!  I made the mistake of spreading out my shooting over a 3 month period due to my work schedule and having to unexpectly have a tooth pulled on the left side of my face - it took me so much longer to bring my scores back up to where they had been...I even got asked if I was hung over one day after I turned in a pitiful scorecard...but the excuse of "I switched shoulders" only lasts for so long.

At first I had an adjustable comb put on my stock and shifted it all the way up and to the left.  After about a year though, I decided to invest in a custom left stock that would also include a nice lefty palmswell.  This has made all the difference and I feel that I am a much stronger shooter now using my dominant eye.

I would recommend that if you already have a right-handed stock, remove that wood just in case you ever want to sell that gun, and then find a new piece of wood and have a stock made.  Cost will be determined on quality of wood mostly.  Jim Greenwood with Greenwood Stocks and Mike Leupold with S&S Plus Stocks are two great resources.

I am a competitive Sporting Clays shooter and love to be outdoors! I also a bird hunter with doves, quail, duck and pheasants as my... more »

0 comments - Be the first!
Source http

What's your skinny on this?