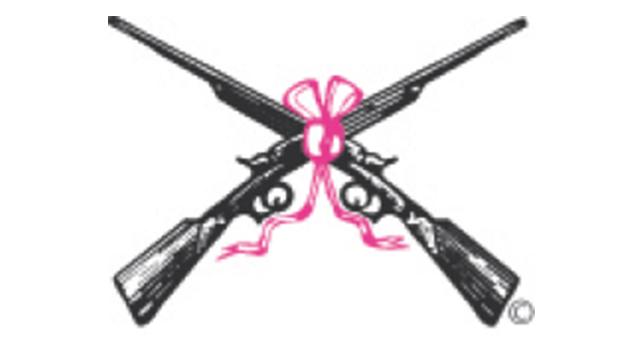 Who are The Annies? (Atlanta, GA)

The mission of the Annie Oakley Shooters is to enhance awareness and enjoyment of women’s clay shooting sports by offering fellowship, quality instruction and opportunity for the sport.

The “Annies” were formed from relationship with another charity shoot in Atlanta, The Atlanta Charity Clays which raises money for Atlanta’s Children’s’ Charities. Originally, women were volunteers responsible for the cocktail party and the silent auction the night before, as well as volunteering at two days of shooting events. Many of our Annies are past Co-Chairs of Atlanta Charity Clays.

In 1999, ACC introduced Annie Oakley Day, a Thursday, for women to come out and shoot sporting clays. Since only a few women had ever handled a gun, instruction was offered in the morning and shooting the course in the afternoon. The Annie Oakley Day struggled for several years but was never as successful as was hoped. To add a third shooting day to Atlanta Charity Clays was too much work for the committee and the volunteers.

After one fun afternoon of breaking clays, a group of shooting friends discussed how we could establish a women’s tournament on our own. In May of 2004, those six women met for breakfast and brainstorming. Mary Huntz looked at her good friend Margaret Bosbyshell and said, “I’ll chair the first Annie Oakley Tournament if you will be my Co-chair and be in charge of the Cocktail Party.” With a big smile Margaret said, “ yes” and The Annies were off and running to produce a women’s shooting event of our own—A New Tournament, A New Day, A New Cause.

First we had to determine our charity, a more arduous task than it might seem.  It took three months to choose The Trust for Public Land. We are thrilled to be partnered with an organization that protects land for the future generations. Then it took us three months, with heads down and noses to the grindstone, to produce the 1st Annie Oakley Tournament for the benefit of The Trust for Public Land. Over the past eleven tournaments, the Annies are proud to have donated $450,000 to TPL.

Eleven Tournaments later, the Annies have grown to be a diverse group of women shooters--young and not so young, professional women and stay-at-home moms, pea shooters and sharpshooters. We have no formal membership, and no dues, but we collectively form a group known as the Annie Oakley Shooters. Each month, we send out an email notice for Annie Monday, the second Monday in every month; rain or shine, holiday or not, we shoot together on Annie Mondays. We always offer instruction for new shooters and those who request it, or one can shoot the course for practice. At noon we gather for lunch and announcements, and then back to Atlanta for carpooling or to the office. We make it easy, familiar and comfortable to be a part of the Annies. The dream for a group of collegial women shooters has come true. Today, we average between 40-50 women in attendance on Annie Mondays. We continue to offer inspiration and advice for the formation of two new women’s shooting groups, The Low Country Annies and the WITS.

The Annies shoot every month except August. In September we kick off with Annie’s Opening Day and continue with our annual November Annie Oakley Tournament which includes women and men shooters.

Mary_Huntz is a riddle, wrapped in a mystery, inside an enigma.

Got something to say?