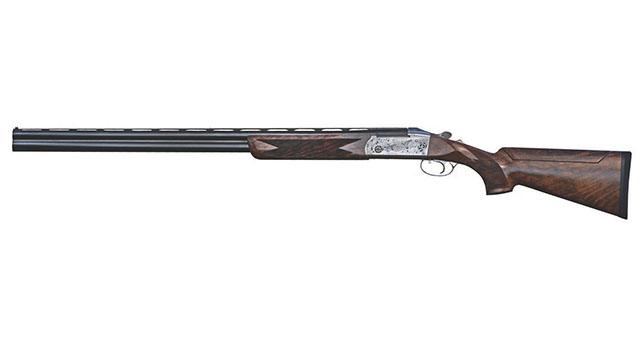 Kemble DuPont, President of DuPont/Krieghoff in Vero Beach, FL, set me up with her demo Parcours for the Gator Cup at Quail Creek Plantation this past February.  I didn’t want to haul my gun on the airplane for just 1 event so this was the perfect time to try out the gun that gave Desi Edmunds her National Sporting Clays Lady Championship in 2014 and has so many ladies bragging about it!

I am right handed but I shoot left (I switched shoulders back in 2005) as I am left-eye dominant, so Kemble expertly removed the right hand stock and put on the lefty for me.  It was a bit long as it is made for a “standard male”, so we solved that problem by just taking off the butt pad(recoil pad).  That gave me the extra inch I needed for my low mount in FITASC but looked a bit strange as it was just the wood.  I did explain to my squad mates what was going on as they were looking at it a bit funny when I arrived for Parcour 1.

I didn’t need to worry about chokes as it had fixed chokes – Modified and Improved Modified.  Not as tight as I usually shoot but easy to accept when there aren’t any other options.

I started off well and hit my first 3 targets out of 4.  It fit well and I had the benefit of a couple of layers on the chilly Saturday morning to make up for the missing recoil pad.  It’s a bit heavier than the Browing 525 that I have shot for years and the forearm is wider at the bottom which took just a few shots to get used to.  On Sunday when I shot my 3rd and 4th layouts it was much warmer and I just had on a light t-shirt.  While I was anticipating the lack of the recoil pad to give me a pounding, I barely felt it at all.  I was shooting the required 1 oz shells for FITASC and with 1290 fps.

Currently a D Class shooter, there were targets missed, but that was more my lack of talent than the newness of the gun.  As we moved through the layouts, there were several shots that were me and the gun connecting beautifully leaving a cloud of dust and a big smile on my face!  I really liked the 30” barrels – as I normally shoot 28” – and it has a really nice balance to it.  I ended up with a 2nd place finish in my class and a 3rd place finish in Ladies - not bad for my first tournament of the year and a borrowed gun! 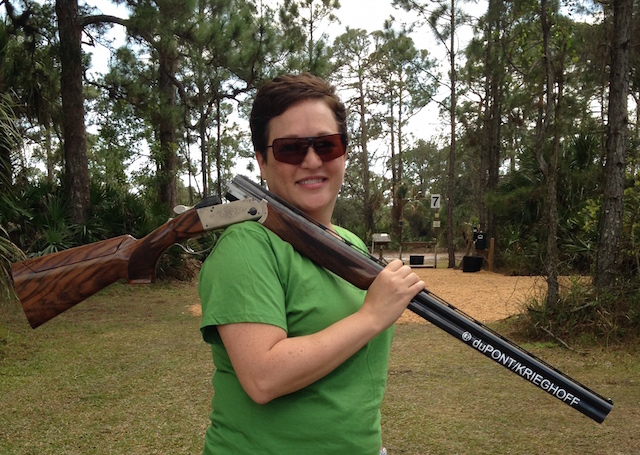 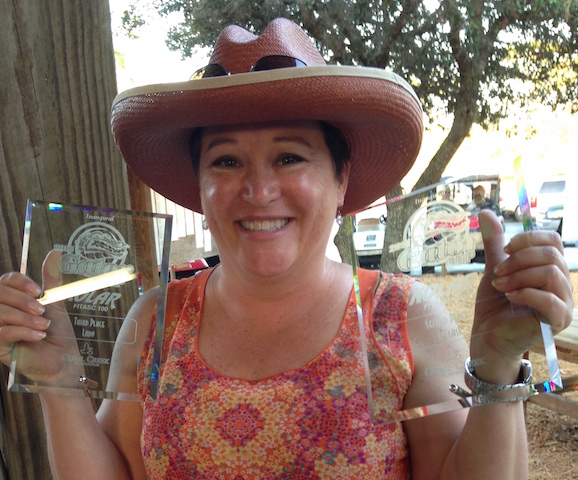 If you’re looking to look good and shoot well on the sporting clays course, or the field, then I would definitely recommend you check out the Krieghoff Parcours.

I am a competitive Sporting Clays shooter and love to be outdoors! I also a bird hunter with doves, quail, duck and pheasants as my... more »

0 comments - Be the first!
Source http

Get in on the action!